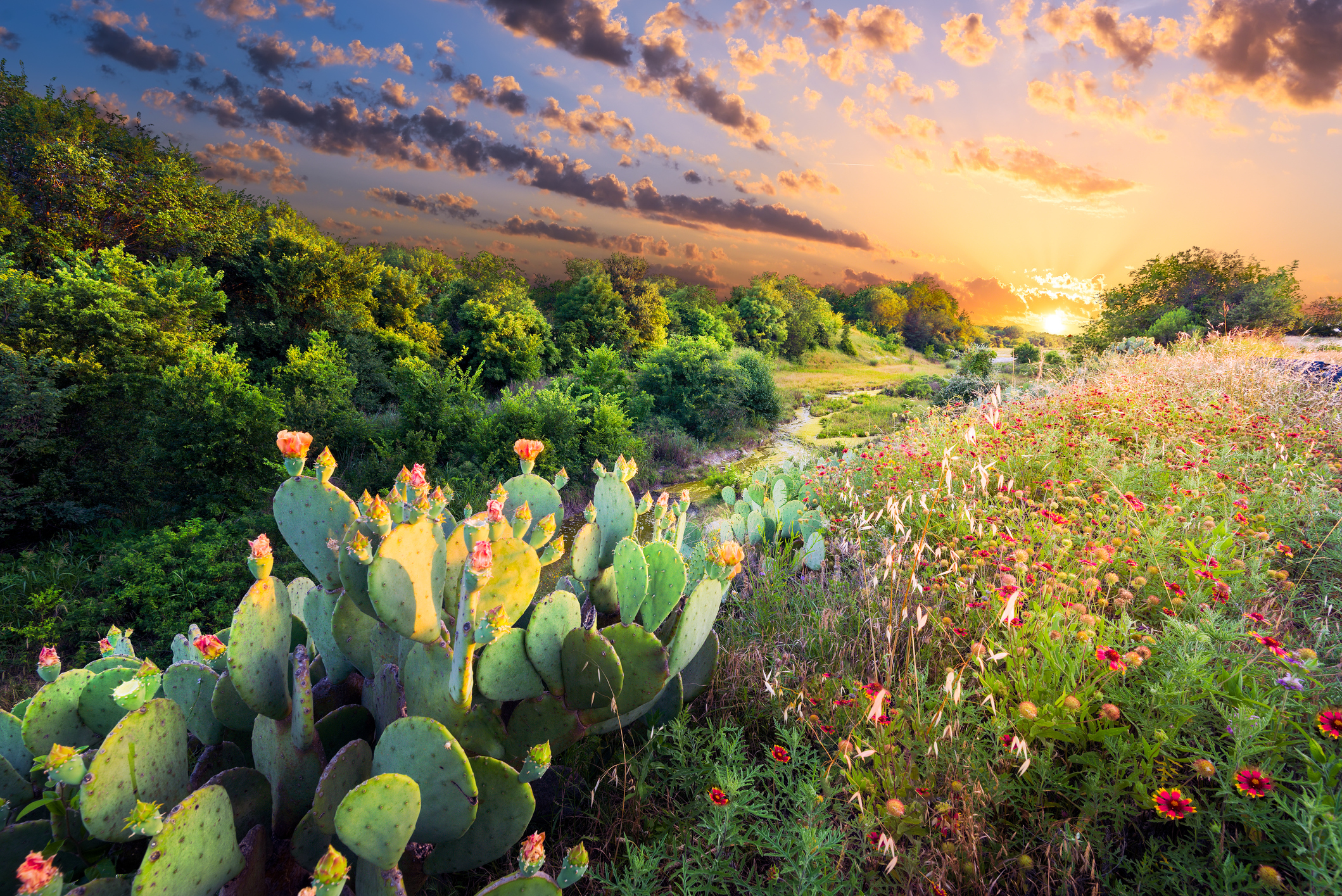 The mission of the Texas Association for Behavior Analysis (TxABA) is to advance the science and application of behavior analysis to improve the world in which we live by disseminating knowledge from the science and providing resources to the behavior analytic community and the public in Texas in an ethical and high-quality manner.

TxABA is a 501c3 nonprofit organization with the primary goal of disseminating the science and practice of behavior analysis to behavior analysts in Texas. The founders of the organization originally met to form TxABA on July 21, 1985 and held the first TxABA conference February 7-8, 1986. TxABA has held a conference every year since then and has been the primary state membership organization for behavior analysts in the state. Beyond the annual conference, TxABA has supported other efforts to support and expand behavior analysis. In the early-mid 1990s, TxABA developed a code of ethics and, prior to the creation of the Behavior Analysis Certification Board (BACB), pursued a state-based certification for behavior analysts. In 2014, TxABA supported the creation of the TxABA Public Policy Group (PPG), a 501c6 nonprofit organization that monitors state legislation and advocates for the profession in Texas. Anyone interested can keep up-to-date with the PPG efforts by visiting their webpage or following them on Facebook. More information about TxABA’s current activities and efforts are available on this website. More information about our officers, committees, and special interest groups is available under “People and Structure.” Those interested can also read our strategic plan which outlines TxABA’s current organizational priorities.